everything else you need to know

Although there is hardly any rainfall, one of the main threats to the Sahara is a complete cease of rainfall altogether. If the Sahara does not get any rainfall, then all of the small mammals and reptiles will become extinct, further wiping the available food supply for birds.
Another immense threat to the Sahara is the increasing temperature, which may make it too hot to live in.

Both of the threats mentioned before are caused by a change in climate and a change in global warming. Although not much is being done to specifically better the environment of the Sahara, steps are being taken to reduce carbon emissions around the world, henceforth reducing global warming.

The Sahara Desert is globally significant as it is home to many organisms and many species. The lives of many people have been impacted in Northern African countries, as it has forced them to restrain from living in the desert. Along with this, if people needed to travel into the desert to obtain water from various oases or other animals to eat, then they would have to adapt accordingly to the distance of the desert.

Along with this, many oil reserves have been found in nations that have the Sahara Desert, such as Egypt, and have led to a economic life of stability and sustenance for its people. 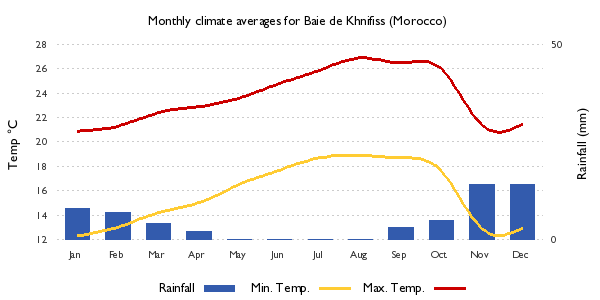 
To book a trip now please call 050 123 - Sahara or email us at saharadesert@gmail.com